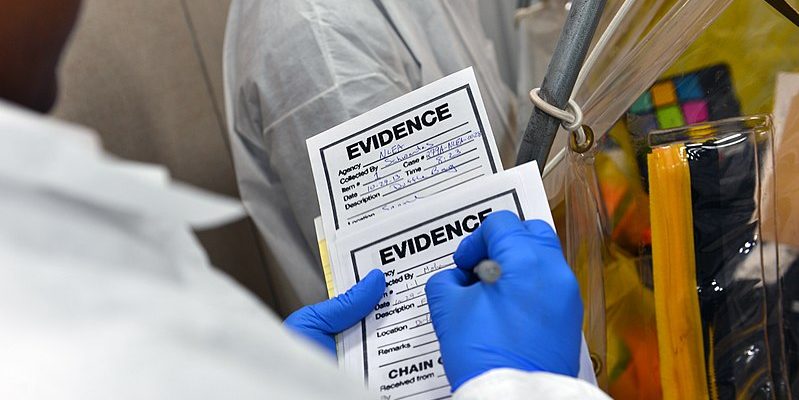 By Brendan Clemente This past March, Duke Law’s Professor Brandon Garrett released his newest book, Autopsy of a Crime Lab: Exposing the Flaws in Forensics. Professor Garrett founded the Wilson Center for Science and Justice and studies the use of forensic evidence in criminal cases. Brendan Clemente, Duke Law & Technology Review’s (DLTR) Managing Editor, sat down with Professor Garrett to discuss the book. Thank you for joining DLTR to discuss your new book, Autopsy of a Crime Lab: Exposing the Flaws in Forensics. What made you want to delve into this topic in this book? My introduction to forensics came after law school. I took evidence in law school, for which I am glad now that I am now teaching it. We did not cover expert evidence. I did not take law and science classes, and I went to law school having turned away from math and science, like most of us lawyers do. When I was in practice, I worked at a civil rights firm where there were two types of cases one could gravitate toward: police brutality cases and wrongful conviction cases. I told the partners I wanted to work on the police brutality cases. The wrongful

END_OF_DOCUMENT_TOKEN_TO_BE_REPLACED

By Ben K. Grunwald Last month, as Derek Chauvin’s trial began for the murder of George Floyd in Minneapolis, Minnesota, Duke Law Professors James Boyle and Ben K. Grunwald discussed “The Wandering Officer” problem, the common phenomenon in which law enforcement officers get fired at one law enforcement agency to be rehired at another while continuing to engage in the same conduct that got them fired in the first place. During this back and forth, which has been edited for length and clarity, the professors talk about Grunwald’s recent Yale Law Journal article with Professor John Rappaport from the University of Chicago on the issue and the policy proposals most likely to promote police accountability and other social reforms in the United States, but particularly in Black communities and other communities of color. You wrote a fascinating 2020 Yale Law Journal article, with Professor John Rappaport from the University of Chicago, called The Wandering Officer. Could you describe what a wandering officer is and what the goal of the study is? A wandering officer is a police officer who is fired by one law enforcement agency and then gets hired by another. The most famous example is Tim Loehman, who—just a few