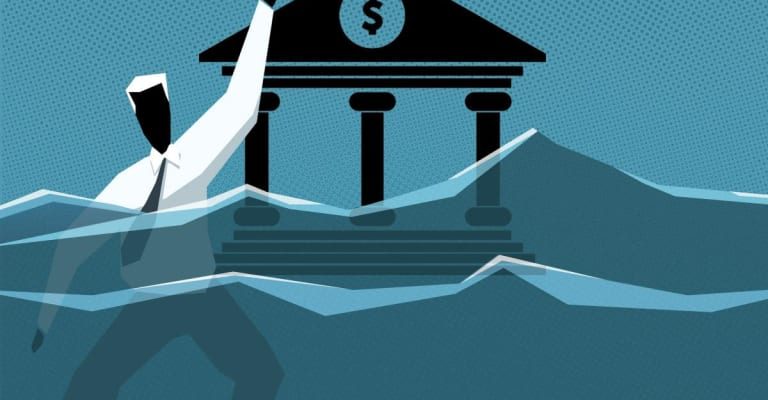 By: Max King   Online payday lenders pose serious risks for consumers. Yet, for years, these lending companies have skirted state regulation by pleading tribal sovereign immunity. Under this doctrine, entities that are so affiliated with tribal nations that they are “an arm of the tribe” are immune from suit. Without comprehensive federal regulation, tribal sovereign immunity has served as a trump card at the pleading state for online payday lenders. The Note argues that change may be on the horizon. In the recent decision Gingras v. Think Finance, the Second Circuit held that the Supreme Court’s holding in Michigan v. Bay Mills Indian Community permitted injunctive suits against tribal affiliates, acting in their official capacity off reservation, based on state law. If other courts adopt the Second Circuit’s reasoning, states and consumers will be far better equipped to tackle online payday lenders. Download Full Article (PDF) Cite: 19 Duke L. & Tech. Rev. 122

END_OF_DOCUMENT_TOKEN_TO_BE_REPLACED

By: Stefan Ducich Privacy law in the United States has not kept pace with the realities of technological development, nor the growing reliance on the Internet of Things (IoT). As of now, the law has not adequately secured the “smart” home from intrusion by the state, and the Supreme Court further eroded digital privacy by conflating the common law concepts of trespass and exclusion in United States v. Jones. This article argues that the Court must correct this misstep by explicitly recognizing the method by which the Founding Fathers sought to “secure” houses and effects under the Fourth Amendment. Namely, the Court must reject its overly narrow trespass approach in lieu of the more appropriate right to exclude. This will better account for twenty-first century surveillance capabilities and properly constrain the state. Moreover, an exclusion framework will bolster the reasonable expectation of digital privacy by presuming an objective unreasonableness in any warrantless penetration by the state into the smart home. Download Full Article (PDF) Cite: 16 Duke L. & Tech. Rev. 278

END_OF_DOCUMENT_TOKEN_TO_BE_REPLACED

By: Sara Sun Beale and Peter Berris The Internet of Things (IoT) is here and growing rapidly as consumers eagerly adopt internet-enabled devices for their utility, features, and convenience. But this dramatic expansion also exacerbates two underlying dangers in the IoT. First, hackers in the IoT may attempt to gain control of internet-enabled devices, causing negative consequences in the physical world. Given that objects with internet connectivity range from household appliances and automobiles to major infrastructure components, this danger is potentially severe. Indeed, in the last few years, hackers have gained control of cars, trains, and dams, and some experts think that even commercial airplanes could be at risk. Second, IoT devices pose an enormous risk to the stability of the internet itself, as they are vulnerable to being hacked and recruited into botnets used for attacks on the digital world. Recent attacks on major websites including Netflix and Twitter exemplify this danger. This article surveys these dangers, summarizes some of their main causes, and then analyzes the extent to which current laws like the Computer Fraud and Abuse Act punish hacking in the IoT. The article finds that although hacking in the IoT is likely illegal, the current legal

END_OF_DOCUMENT_TOKEN_TO_BE_REPLACED

By: Edina Harbinja There is currently a conflict between laws and the market in their treatment of email. Laws mandate that emails are not protected as property unless copyrightable or protected by another legal mechanism. But the market suggests that emails are user-owned property without further qualification. Moreover, the nature of email is treated slightly differently between the U.S. and U.K. legal regimes. While the current legal regimes applicable to email in the U.K. and U.S. are reasonable, legal harmonization within these systems, and with the service provider market, should be achieved. Download Full Article (PDF) Cite: 14 Duke L. & Tech. Rev. 227